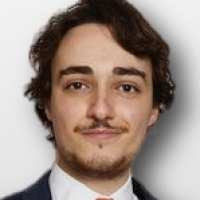 As digital risks evolve, so must insurance offerings.

Although SMEs were historically off cyber criminals’ radars, that has dramatically changed over the course of recent years. As organizations with 500 or fewer employees are expected to expand their market size to over $50b in the next five years, the levels of hacker scrutiny to which they are subject have likewise escalated. A Verizon report on data breach investigations has found that 61% of all SMEs reported at least one cyber-attack during the previous year.

As over two-thirds of SMEs have their own active website, a number of them are being attacked at least a few times every day. The Federation of Small Businesses found that there are 10,000 attacks each day on small businesses in the UK, which costs these businesses an estimated £4.5 billion yearly. Over the last three years, American insurer Coalition has seen a 57% uptick in claims targeting SMEs.

The British government estimates that 80% of attacks could be prevented with simple measures – yet the majority of SMEs, schools and small charities are often left behind when it comes to cybersecurity. They struggle to protect themselves adequately against the key threats facing their organizations due to a variety of reasons – being considered too small by the typical consultant, unable to afford expensive tools or hire security experts to help them bolster their security defenses, etc.

In light of this unfavorable paradigm, several insurers have developed cyber insurance coverage that specifically caters to the needs of SMEs:

Coalition’s solutions are purpose-built with SMEs in mind, aiming to empower businesses with limited IT resources to access the cyber protections they need. Unlike legacy insurance and insurtech companies, Coalition’s Active Risk Platform aggregates and analyzes near real-time data from every internet-addressable device inside a company, scanning a policyholder’s assets from the inside out to identify potential vulnerabilities.

For insurers across the world, innovation is enabling new sources of value for their customers, their ecosystems, and their wider... 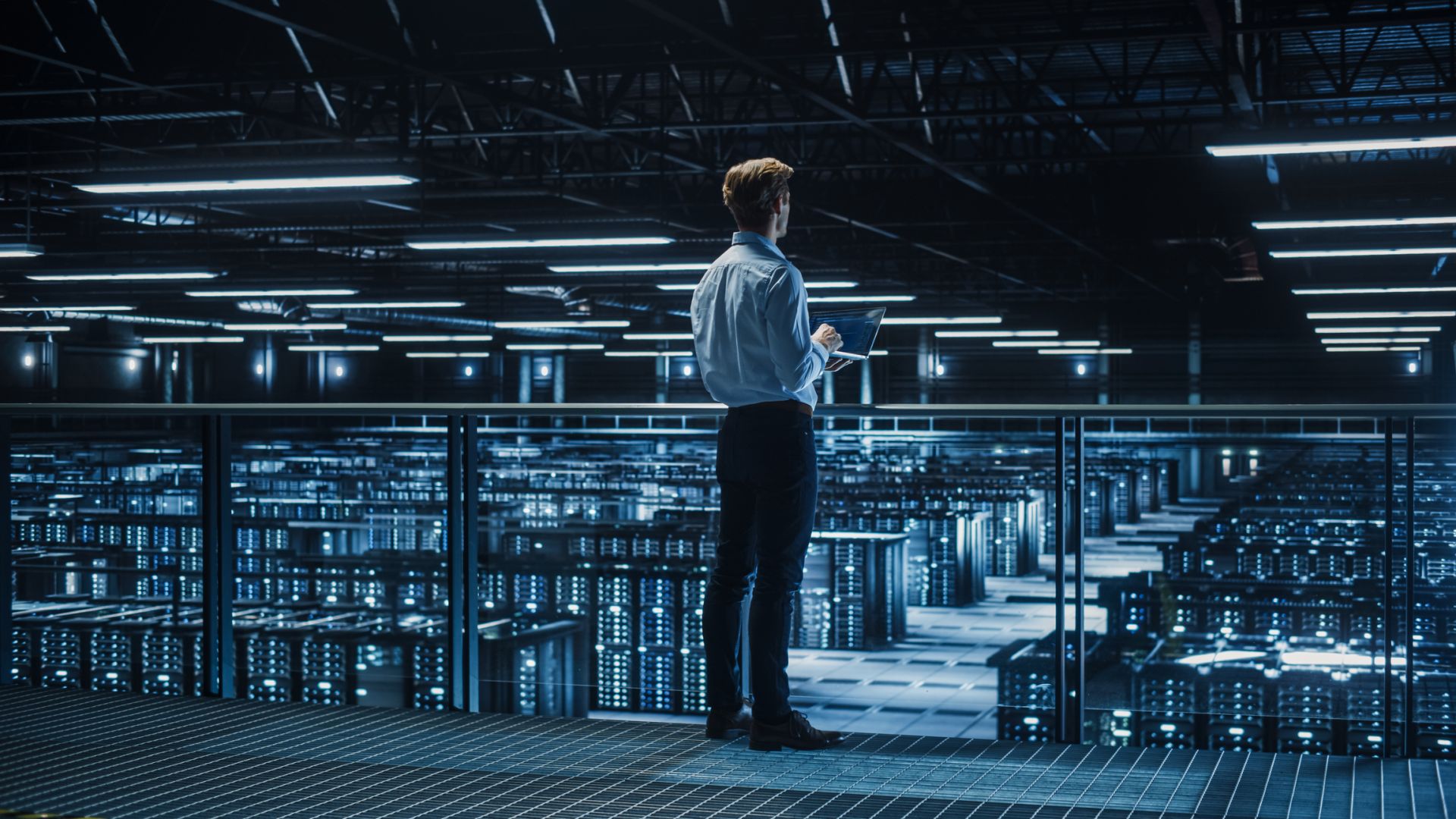 Though brands keep associating their names with tech buzzwords such as ‘metaverse’, ‘augmented reality’, ‘NFTs’, ‘blockchain’, ‘cloud computing’, and ‘gamification’,...

Jean-Marc Jacobson is the co-founder of U.S. fintech RealT. He came to visit us at the Qorus office to explain...

New partnerships with Adobe, McAfee and Priority Pass, and extended benefits from ShopRunner, Stride and Uber, will help small business...

One year after its launch, the Digital Transformation Community is glad to announce the appointment of its Chairperson – Renata... 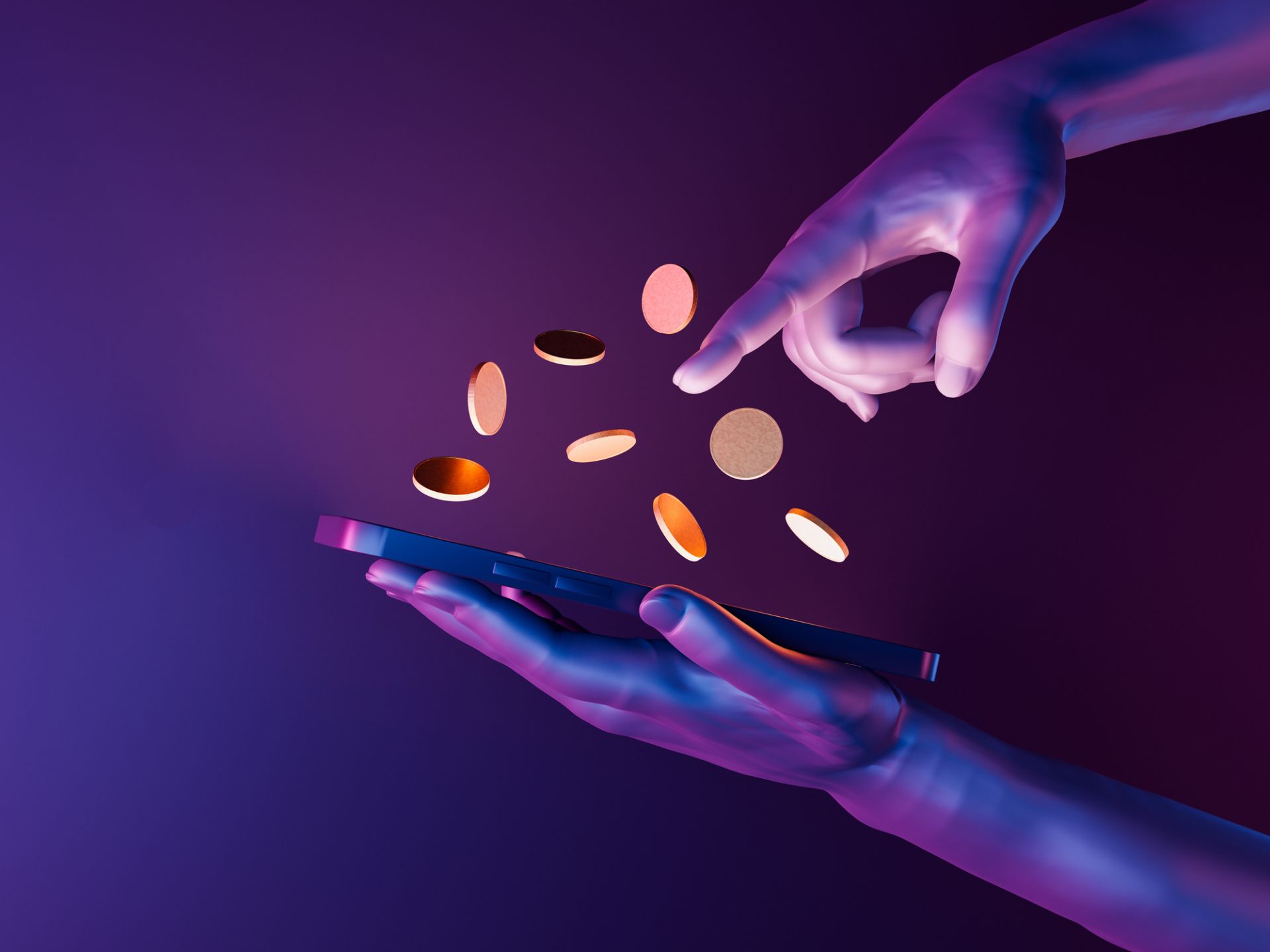 One year after its launch, the Digital Transformation Community is glad to announce the appointment of its Chairperson – Renata...

Niels van Daatselaar is the CEO and Co-Founder of TreasurUp. The Dutch fintech firm increases banks’ value proposition by renewing...

Platform economy: how to ensure sustainable growth for both platforms and workers?