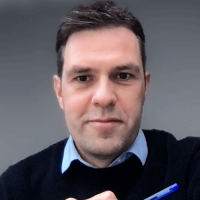 What led to the creation of TreasurUp?

TreasurUp originated from an innovation campaign at Rabobank, called Moonshots. The three founders participated in this large campaign that involved 163 teams in December 2015, and were awarded one of three places in its incubator program in January 2016. Entrepreneurs and innovation consultants guided the founders – who had submitted an idea of peer-to-peer foreign exchange (FX) hedging and lending – in extensive validations. During these validations with companies ranging from €10-500m annual turnover size, it turned out that pricing was not their main worry. Most of them no longer wanted to report losses or mistakes on FX hedging. They also wanted to reduce the time spent on it.

As a controller, treasurer or finance manager, FX hedging cannot really provide an upside. If positions are properly hedged, then they are properly hedged. The main worry for them was the sheer downside: if positions turned out to be not properly hedged, management would always look at them. So the founders decided to make a so-called pivot (turnaround) and started to experiment with solutions to hedge FX exposures automatically according to certain rules. That started to appeal to many commercial banking clients of Rabobank, which allowed the team to convert the prototypes into a real working solution in 2017. 'EasyTrade' was born.

The next step was to think about a business model for EasyTrade. After long considerations, the founders decided to start offering this new hedging front-end that was built with latest technology in the cloud to banks. That turned out to be a major step. OP Bank in Finland was its first external bank client. TreasurUp is keen on helping banks to offer the best commercial banking experience, and for that multiple products should be offered with cross-journeys that reflect the way most companies/corporate treasurers work. As the company grew beyond FX, it needed to get rid of the word Trade in its brand. In 2019 the name was changed to TreasurUp.

Qorus has senior advisors and regional directors around the world. KyongSun Kong is our eye in South Korea and Japan.... 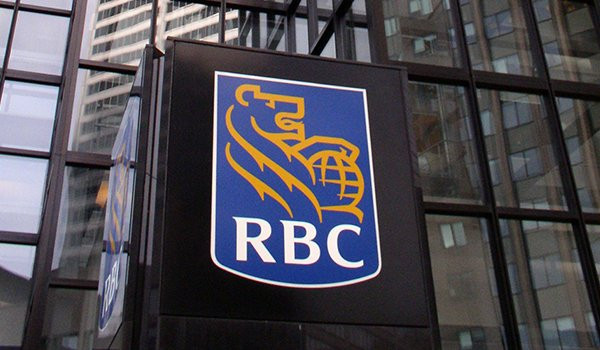 As the first bank in Canada to introduce Swift Go, the launch marks the latest step in RBC's ongoing commitment...

ADIB is more than a profit-oriented bank

Samih Awadhalla has been appointed Retail Banking Group head at ADIB. In an in-depth interview with Fahim uz Zaman, Qorus...

GK8’s founders and most of the R&D team are veterans of Israel’s elite cyber-security units, protecting the nation’s strategic assets...

Checkout.com launches a research and development hub in Israel

Checkout.com, the cloud-based payments service provider, unveils its expansion into Israel and a strengthening of its commitment to the region...