Founded in 1965, Nomura Research Institute (NRI) is a leading global provider of system solutions and... 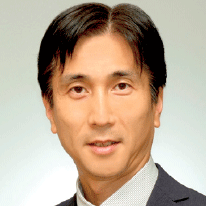 The lines of demarcation around insurance are becoming blurred.

Tokyo Gas offers a protection plan under which it promises to promptly repair gas appliances whenever they break down for a monthly fee of ¥500 (or about $3.40). Two hundred thousand customers have already signed up for the plan. Tokyo Gas is now expanding coverage to include air-conditioners and plumbing. Tokyo Electric Power offers a similar protection plan for ¥200 per month. It covers gas hot water heaters and induction stoves among other appliances. The two protection plans differ in one important respect, however. Namely, Tokyo Gas administers its protection plan itself whereas Tokyo Electric Power's plan is an embedded personal property insurance policy) underwritten by Mitsui Sumitomo Insurance.

Japan’s Insurance Business Act defines an insurance business as one that collects insurance premiums in exchange for agreeing to compensate insured parties for losses due to certain chance events. Under this definition, insurance businesses include those that provide recompense in the form of services instead of money. Clarity surrounding what types of services do not meet the statutory definition of an insurance business has been increasing in recent years by virtue of so-called mini (i.e., low-value, short-term) insurance policies’ legalization in Japan and a growing corpus of No Action Letters issued by the FSA. This trend is ushering in an era where insurers find themselves competing with nonfinancial companies, like Tokyo Gas, that previously would not have been on their radar as rivals.

CommBank Smart Health is making it simpler and more convenient for healthcare providers and patients to make a wider range... 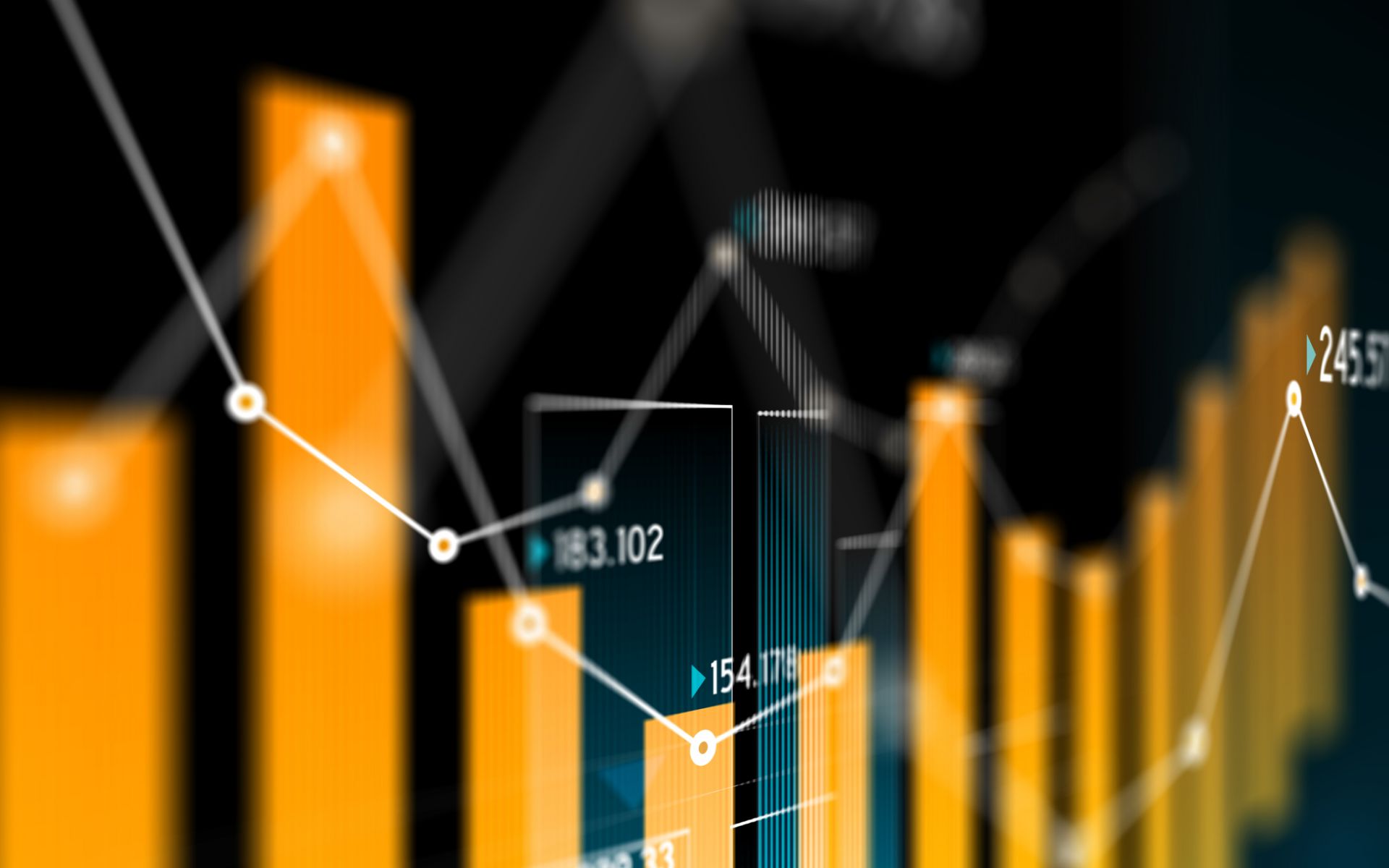 Karin Van Hoecke, Digital Transformation and Data Manager of KBC Group, talks about about her company and its data analytics...

Business models – How to manage the time dimension

Considering the ever-changing business world we are living in, understanding business models and defining new ones are the new business-as-usual...

Mobilize Financial Services, a Renault Group subsidiary specialising in services to provide easier access to mobility for all, has chosen...

Here is a selection of news about the financial products and services offered by insurance players in France. A ‘Tour...

How bigtechs use data to enter regulated markets

It’s common to say that platforms aggressively compete with incumbents on value capture in non-digital-native markets. A recent research sheds...

Kereis (former Group CEP) has undergone a rebranding process and Cbp Spain is the first international subsidiary to rebrand to...

2022: The Year of Venture – Trends from the Qorus-Accenture Banking Innovation Awards

“Qorus and Accenture always see a few ‘golden threads’ among the trends that we try to detect and anticipate, and...