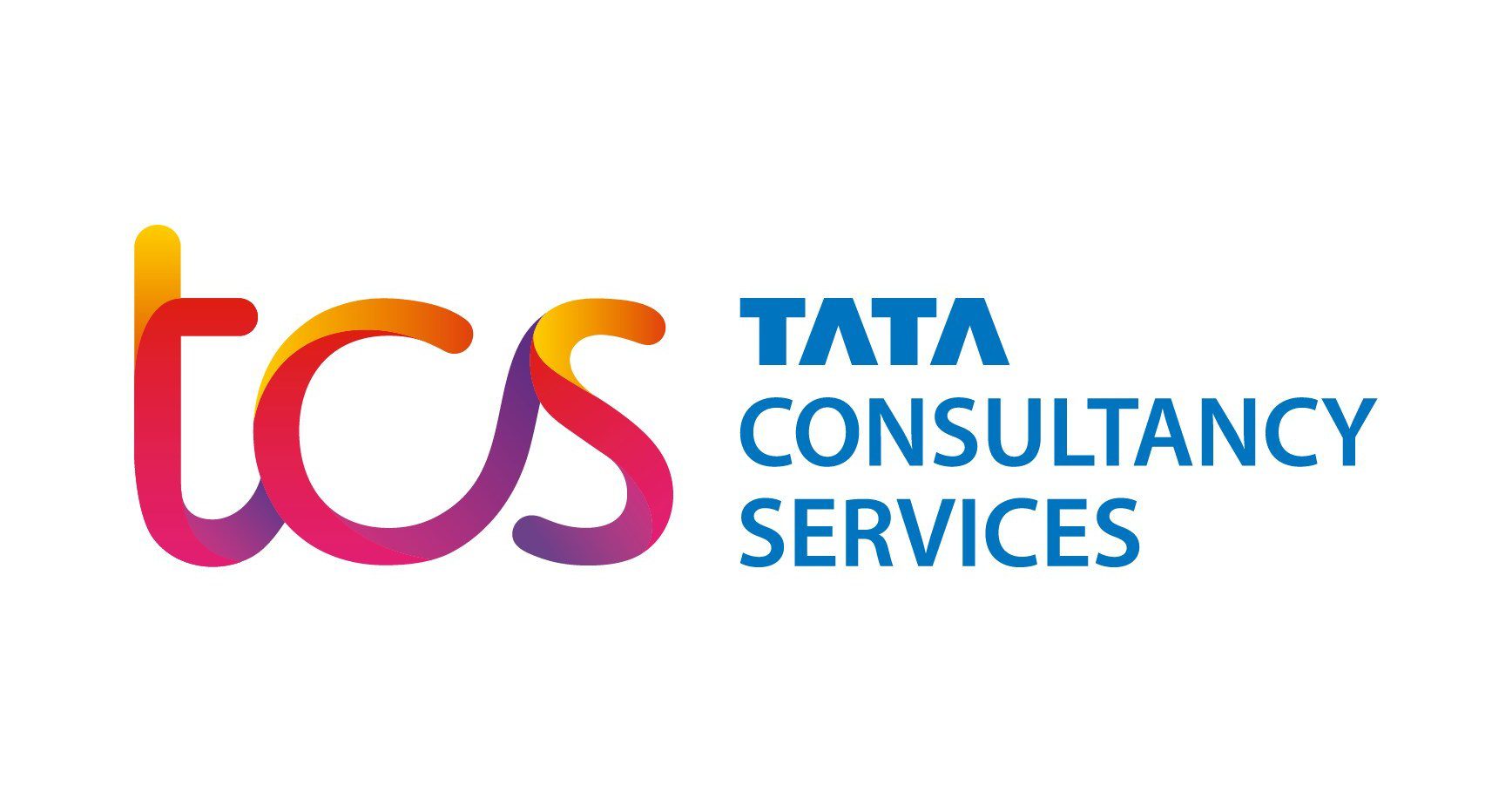 Charting the future from a robust baseline

The turn of the century brought on rapid change with the dotcom era. New players entered the banking industry and existing players were able to expand into new offerings, markets and lines of business.

Advances in telecommunications and computing transformed ﬁnance across the globe, giving millions of people and businesses access to banking. Globalization drove the expansion of economies, which in turn fueled further globalization. Then came the ﬁnancial crisis in 2008, capping the irrational exuberance of the previous period. The interconnectedness brought on by technology and globalization meant that the impact of the collapsing housing bubble and derivatives market on the US banking industry was felt all around the globe. After the initial bloodbath in the markets, however, order was gradually restored, and the banking system was strengthened with tougher regulations. Subsequently, the rise of digital technologies, including the advent of cloud-enabled business and the rise of ﬁntechs, led to the further democratization of banking.

When the pandemic broke out in early 2020, it was a potent trigger for further accelerating trends such as democratization, digitalization, and innovation. Now, over a year into the pandemic, the initial shocks and uncertainty have given way to more clarity on the way forward for banks.

In most mature markets, banks have reached saturation with traditional business. Digitization, which the banking industry has embraced widely, will soon cease to be much of a differentiator, forcing banks to think of new ways to grow. A notable, though unexpected, consequence of the pandemic has been a range of opportunities driven by new ways of working, industry structure, customer behavior, and new responsibility that banks must assume. Capitalizing on these opportunities will, however, require banks to chart a new trajectory guided by three key principles — boundaryless, smart, and humane

Is it right for financial institutions to talk about ‘climate risks’? In fact, are they risks as such, i.e. that...

The 10th Allianz Motor Day addressed the question of how sustainable car insurance can be. The discussions at the international...

Through one-to-one interviews supported with online questionnaires, Teradata and Qorus have researched the opinions and actions of leaders in data...

Within the context of the Trans Awareness Week, a one-week celebration leading up to Transgender Day of Remembrance on November...